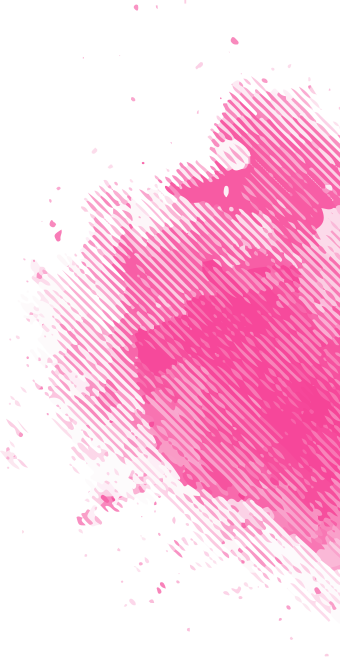 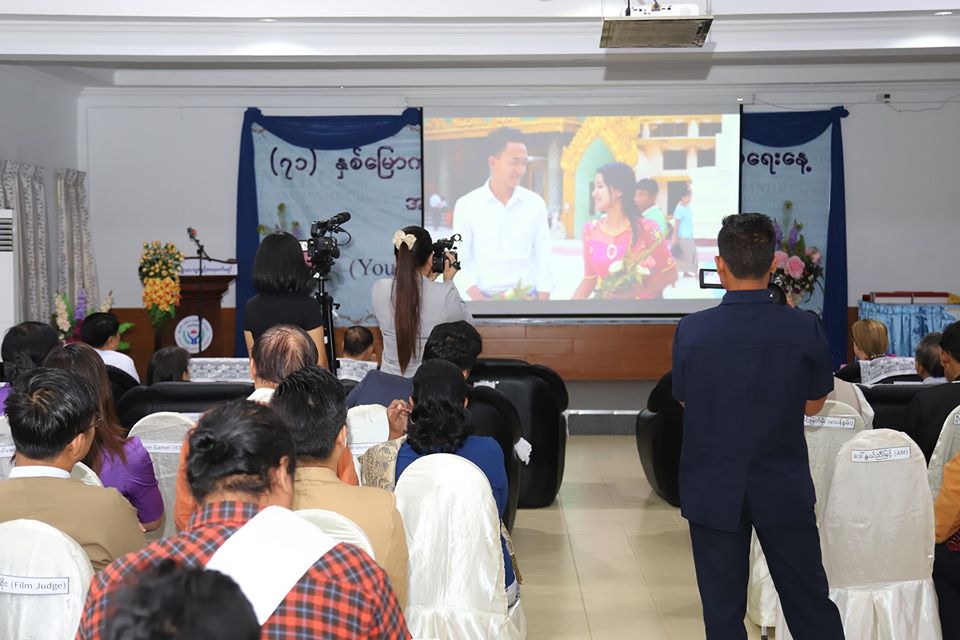 Many of the filmmakers said that, as a result of the film contest, they began to realise how people living with HIV and those from marginalised populations can suffer unfair conditions, and the films reflect this reality.

The winning film ‘Cage in’, shows the damaging extent of current drug laws when a young woman is arrested for being with her boyfriend when he’s caught possessing drugs. Similar incidences are happening across Myanmar, and the film is causing viewers to question how the law is applied and its injustice.

‘Choice’ is a story of friendship between a gay man facing isolation from colleagues and his family, and a sex worker being violated by male clients. ‘Exclusion’ shows a father and ex-drug user struggling to stay away from drugs, but ended in him being arrested for selling drugs due to pressure from his friends to continue. ‘A human, yet not considered a human being’ introduces a young female sex worker who is wrongly accused in a drugs case.

The films played to the general public at the Goethe-Institute, but the biggest viewing figures came on social media, with the films reaching more than 172,000 people.

It is still difficult to talk about human rights in Myanmar, especially for people living with HIV or those who are marginalised due to their sexual orientation, or because they use drugs, or sell sex.

The films certainly provoke strong reactions, showing some deep-rooted perceptions of masculinity, homosexuality and drug use in Myanmar. One commentator said: “The film is good, but I can’t accept why the guy looks like a gay, he should behave like a man.” Another said: “Please make a video of dying in the street due to drug addict[ion].” And another: “Why not exclude them [people who use drugs], I do.”

A CRUCIAL STEP TOWARDS CHANGING HEARTS AND MINDS

But the majority of comments show people responding positively to the films’ messages on equality for people most affected by HIV. One person said: “The film highlights the weakness of Myanmar’s justice system, [you] should continue making more films.” Another posted: “The country has [illegal] drugs available everywhere, but justice is not accessible for poor and vulnerable people.”

Other posts pointed to changing attitudes towards the lesbian, gay, bisexual and transgender (LGBT) community, such as this comment: “I also think sometimes mocking or cursing LGBT [people] could be mocking or cursing my own child.”

Audience members also see their own experiences mirrored in the films, insisting the films were true, with comments such as: “Yes, these things are happening in reality.”

The films are encouraging viewers to express their opinions and thoughts and reaching larger numbers of people than traditional film festivals through social media. It is an effective way to engage people in Myanmar, who might not otherwise be reached, with stories from marginalised people who are battling stigma and discrimination. The hope is that one day, such films will be made only about history, and not about today. 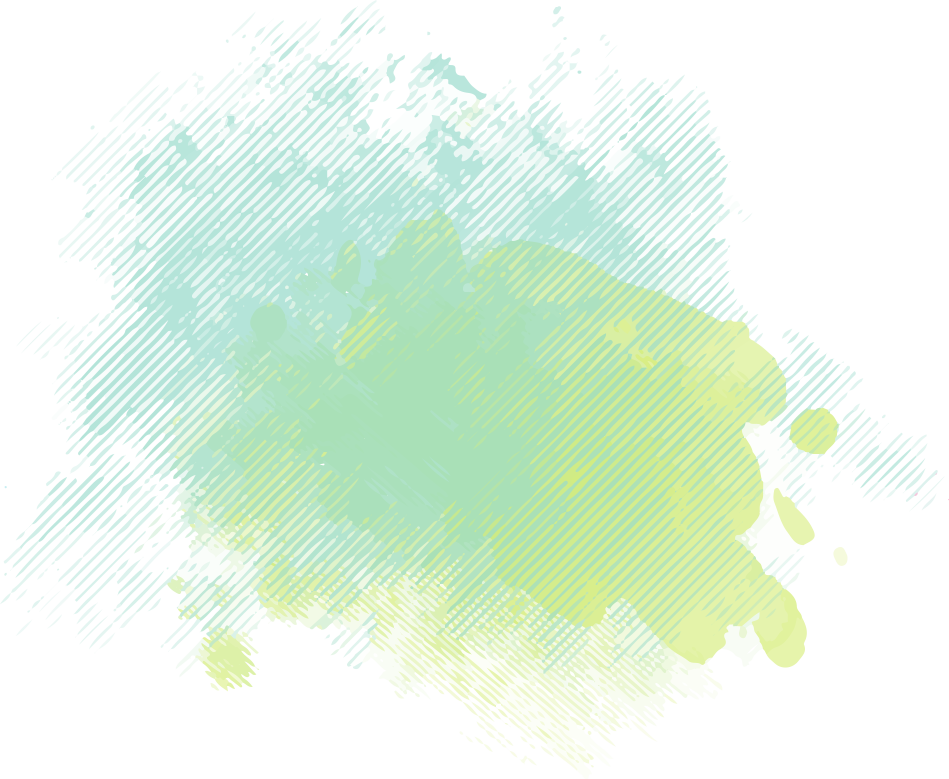 The Mahamate Human Rights Film Contest encouraged filmmakers and activists to work together to share stories of hope, friendship, love and the battle to survive. 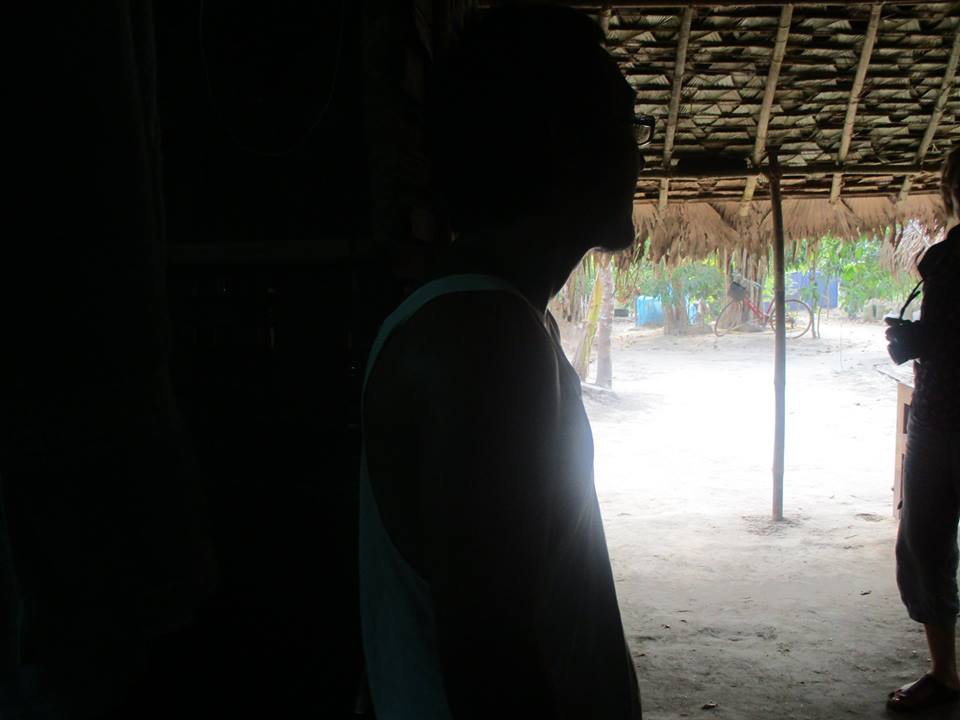 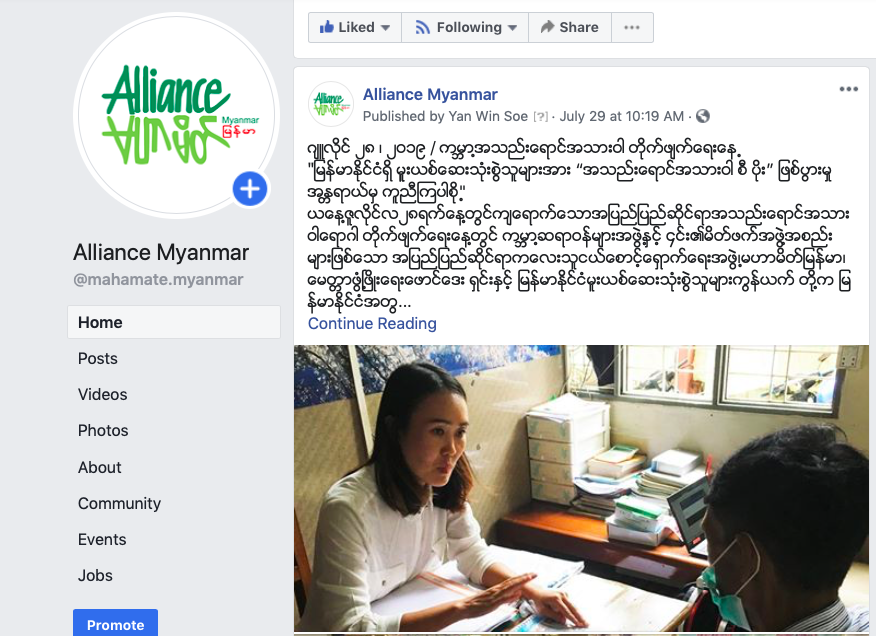 Urge for expansion of Hepatitis C Treatment in Myanmar